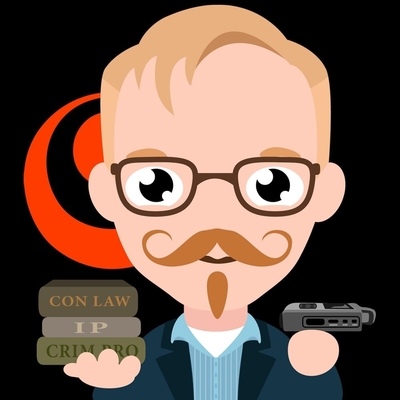 But brushing your teeth for 30 seconds is better than not brushing them at all when that 2 minutes seems exhausting. Doing ten minutes of yoga is better than 10 minutes of sitting when 30 minutes of cardio sounds impossible. Changing my clothes is good when a whole shower is impossible. Standing on the porch for a few minutes is worth it after being in the house for three straight days because I don't have the energy to go anywhere.

Anything worth doing is worth doing poorly... because doing it poorly is better than not doing it.

@densetsu how I live my life.