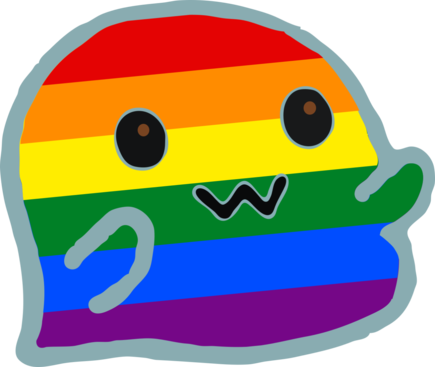 The "Custom" option did lead to a free text field to describe one's gender and then pick a set of pronouns from:

One of the better gender forms I've seen, tbh, although free-form for pronouns would probably be better?

Mostly I was amused by the idea of having one's gender custom made and figured my fedi friends would also get a giggle.

@stelepami i had my gender custom made

@stelepami I always pick "not specified" when I can

I like to refuse to answer (unspecified) when the form I'm filling isn't medical. What does it matter what my gender is for a profile on what books I read?